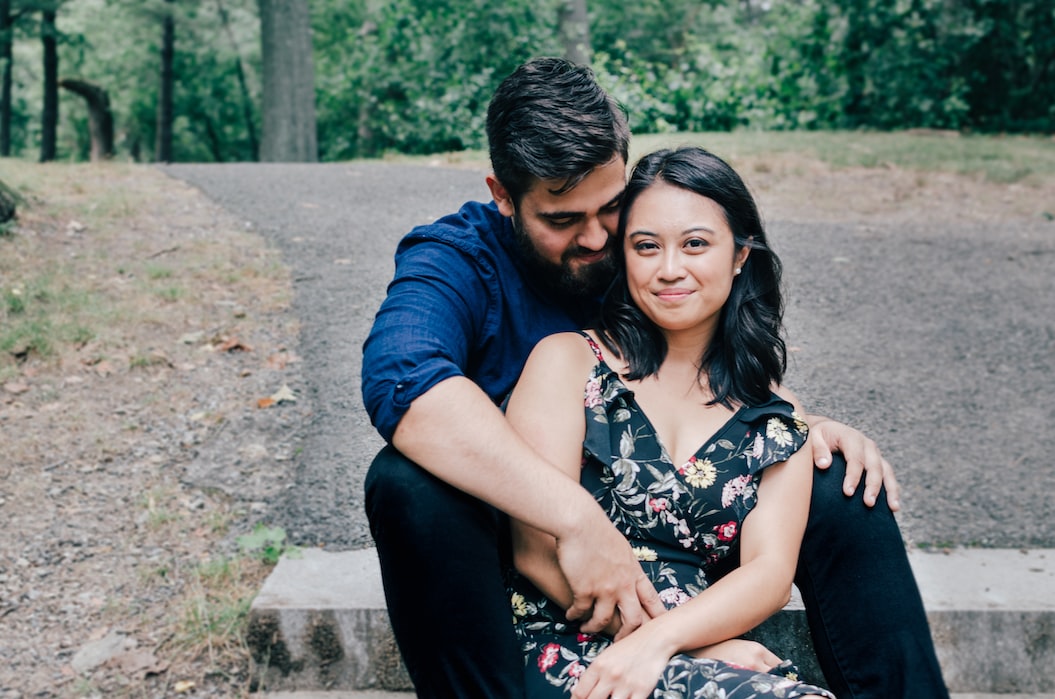 Shari is confused.  A man she’s been dating asked her to move in with him.  Shari doesn’t know what to do.  Shari loves the man, but she’s not sure if he’s “the One” for her.  Shari is divorced and doesn’t want to make the same mistake again.

Shari has doubts.  What if she fails?  What if she looks stupid?  What if the relationship doesn’t work out?  Then what? Is it worth taking the risk?  How can she decide?

Sometimes the answer is clear. Sometimes it’s not.

How do you make the best choice when you have to make a decision…like NOW?

My father used to say, “If you have a decision, do like Ben Franklin. Draw a line down the center of the page and make a list of the advantages on one side and the disadvantages on the other.  Then see what you’ve got.

“Ben Franklin” is a heroic way of making a decision. This is a masculine, mental exercise where you list the risks and consequences of the choice then make a logical, intellectual decision.

It never hurts to bring a little logic into a decision.

Shari can write down the advantages and disadvantages of moving in with her man and see what she’s got. Then she can make a logical choice.

How does it feel?  How does doing something or not make you feel?  Often your body knows best.  Listen to what it tells you.

If your body is energized and excited, most likely your decision is “hell yes!”  If it’s not a “yes” your body will feel heavy.  Like “ugh.”  Sometimes it means saying “no” to a wonderful invitation because you don’t feel like going.  If you go against what your body tells you because you feel you “should” do what someone else wants so their feelings won’t be hurt, don’t do it.  Get over it.  (NOTE:  The other person will be FINE.  I promise!)

If you feel like it’s not a good decision to do something, honor it and say “No” – no matter what anyone thinks.

When logic and feelings collide and your decision is not so clear, then follow the energy.

If you are having difficulty sleeping, eating or concentrating, there is something there for you.  Pay attention and go with it.  At times your body will override logic and feeling and tell you what you need!

If your decision isn’t a clear “yes” or a clear “no” it could mean you don’t have enough information.

If Shari wants to take a risk and move in with her man, one idea is for her to use her logic by asking her man for his long-term plan. She could negotiate an engagement or a promise ring so she feels more comfortable before moving. She also needs to check in with her feelings. Excitement and terror about the future with this man is a good indicator that there is something to win by taking her relationship to a deeper level.

Sometimes making a decision simply requires making a choice and going with it.  If risk is involved, do it if you have faith you can survive.