Mummification was a common practice in many ancient societies. Accordingly, people will preserve the dead body with special methods to inhibit or stop the decomposition process to keep the body alive for the longest time.

In addition to ancient Egypt, many other cultures around the world have traditions of mummifying the dead, such as the Chinese, the ancient peoples of the Canary Islands, the Guanches, and many pre-Colombian societies in South America. , including the Inca civilization. Mummification is a way for them to pay homage to the deceased or express an important religious belief - belief in the existence of an afterlife. 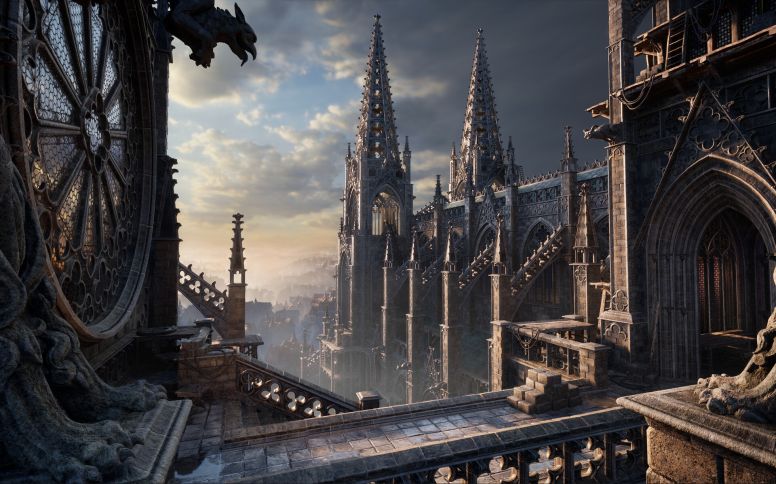 The embalming process often involves intentionally removing moisture from the dead body and using preservative chemicals, such as turpentine, to dry the meat and body parts. However, there are also mummies that are created naturally when the body is exposed to cold, dry conditions or some other environmental factor that can prevent decomposition.

The world's oldest natural mummy was found in Spirit Cave, a suburb of Fallon, Nevada (USA). The dry and thin atmosphere of the cave has helped it survive to this day. At the time this mummy was discovered in 1940, scientists thought it was only about 1,500 to 2,000 years ago. But in the 1990s, researchers determined it to be more than 10,000 years old after they used radiocarbon dating.

Meanwhile, the oldest natural mummy in ancient Egypt dates back just over 5,500 years. This is the mummy of a young woman whose body is covered in a layer of fur after death. “Otzi the Iceman” is another famous natural mummy known to be the oldest in Europe. After Otzi was murdered in the Alps about 5,300 years ago, his body was preserved in ice, until a tourist caught it in 1991.

The first civilization to practice mummification

In 1917, German archaeologist Max Uhle discovered the oldest intentionally created mummies in the Camarones Valley in Chile. This valley is located in the Atacama Desert, a narrow strip of land between the Pacific Ocean and the Andes Mountains. The Atacama Desert has very little rainfall and is one of the driest places on Earth.

These mummies belong to the ancient Chinchorro. This is a prehistoric people who lived in coastal villages in southern Peru and northern Chile about 3,100 - 9,000 years ago. They live mainly on fishing, hunting land animals and gathering edible plants from the surrounding area.

If you are looking for tropical shirt, visit Tatkuink now!

The Chinchorro people started the practice of mummification about 7,000 years ago, 2,000 years earlier than the mummies of the Egyptian Pharaohs. First, people will cut off the head, arms and legs of the dead person, remove all the organs and flesh, and remove the brain through a hole in the skull. Skin is stripped from a body and then reattached, much like removing socks from a foot and putting them back on. Next, they would put hot coals into the hollow part of the dead body [after removing the organs] to dry it with heat. Finally, the detached parts are put back together. The body will be stuffed with fur, vegetable fibers, and clay. The mummy wears a short black wig and a clay mask.

In the early stages of the Chinchorro culture (about 4,500 - 7,000 years ago), people would cover the outside of the mummy with a black paint made of manganese. From 2500 BC until this practice disappeared around the first century BC, they used red ocher instead of manganese. Not only the elite but all sections of Chinchorro society were mummified, including infants, children, adults, and even fetuses. 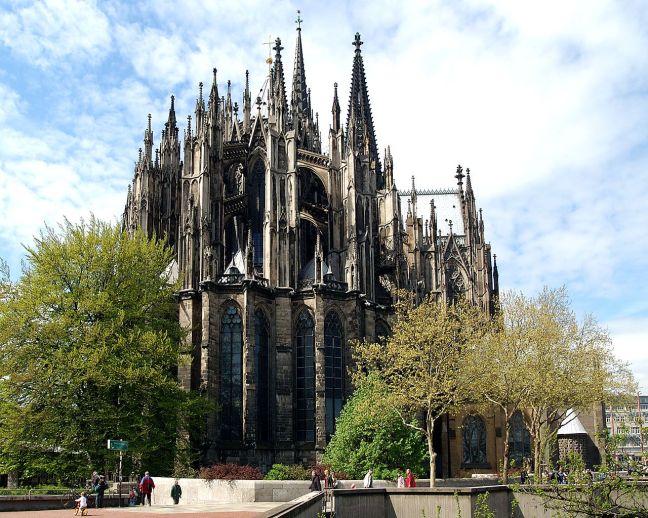 In ancient Egypt, the mummification process was the most elaborate and complex. The first Egyptian mummies intentionally created by humans date back to 3,500 BC. Unlike Chinchorro society, the practice of mummification in ancient Egypt was only for the upper classes such as Pharaohs, queens, noble families and the rich. Ordinary people are rarely mummified because it is very expensive.

“The practice of mummification in Egypt is closely linked with religious beliefs. The ancient Egyptians believed that people would go to another world after death and their souls still exist. This soul will go through a journey where it meets countless gods and demons. Ultimately the soul's fate is decided by Osiris, the god who rules the afterlife. If when living do many good things, the deceased will be allowed to live with the gods in an eternal paradise," said Rita Lucarelli, an Egyptologist at the University of California, Berkeley (USA).

“For the souls of the dead to make this journey, their bodies need to remain intact. This is why the Egyptians took embalming so seriously, and they carried out the mummification process with care and meticulousness,” said Lucarelli.

In his work "The Histories", the Greek historian Herodotus, who lived in the 5th century BC, described the mummification process of the ancient Egyptians. First, they removed the brain with a curved metal instrument inserted through the nostrils, then the internal organs inside the abdomen. They filled the empty body cavities with myrrh and cinnamon before stitching them up. The manipulations of the embalmers were so meticulous that even the eyelids and eyebrows of the dead were still intact. Their entire appearance is almost unchanged.

"The heart is always left inside the body, because the Egyptians believed that it was the place where the soul and the mind were kept," said Lucarelli.

The dead body is then covered in a layer of salt for about 70 days to remove all moisture. Finally, the body is cleaned and wrapped in linen before being placed in a wooden coffin, or a stone coffin in the burial chamber.

“The Egyptian practice of mummification gradually disappeared in the fourth century, when the Romans ruled Egypt. Then with the advent of Christianity, the practice disappeared completely,” said Lucarelli.